Search for experts, reviews, and advice.

Find A Doctor Research A Treatment Read The Blog Linda Evangelista once said that she and fellow supermodel Christy Turlington didn’t “wake up for less than $10,000 a day.” Now that she’s the new Creative Director, Vice President, and face of Erasa XEP-30—a cream that claims to replace Botox, launched over a year ago by the former chief scientist at Estée Lauder, Jules Zecchino—we wonder how much she’s making? Read more 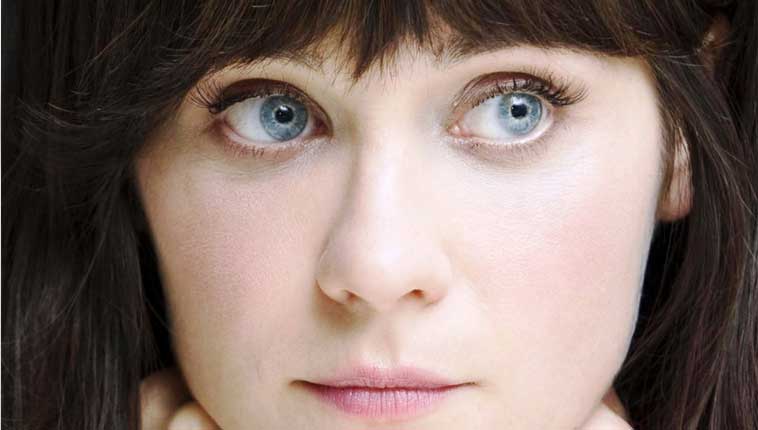 As people age, change happens on the inside and the outside. Maturing affects everything from skin pigment to texture, so it’s mainly the world around your pores—the surrounding skin—that changes. Read more 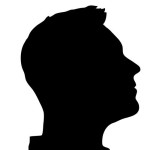 Why Nobody Deserves To Sag: You Wouldn’t Buy A Rolls Royce Without Getting It Serviced, Right?

Every day I’m bombarded with dozens, if not hundreds of these outcries: “My face is falling. I have developed these jowls I never had before! Read more Rob Lowe Breaks the Cardinal Law of Anti-Aging, But He Still Remains Ageless

Rob Lowe is an ageless wonder, a god among men (my husband, in particular).  I found this out a little while back while out to dinner on vacation in Hawaii. Read more 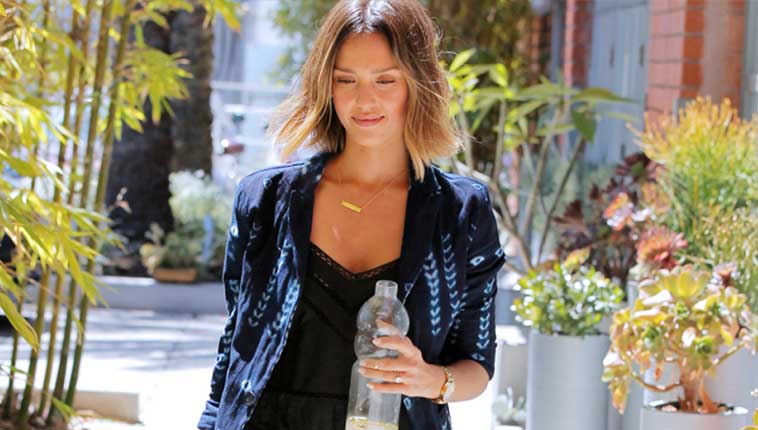 Is Your Water Bottle Aging You? Umm, Yes… How To Stop Crow’s Feet (Botox, Creams, And More)

People have been stressing about eye wrinkles for a long time: the term crow’s feet actually dates back to 14th century Middle English. Read more The Amazing Links Between Exercise & Anti-Aging

That rush of adrenaline after a long run, spin, or yoga session is usually followed by a gorgeous, pink-cheeked flush—that might be the first thing you notice after exercise, but it’s not the only benefit. Read more The short answer: Yes, which is why I prescribe painkillers to be taken before the procedure. Here is one patient’s account of the Thermage CPT treatment she had done in my office: Read more What French Women Can Teach Us (And Our Daughters) About Skincare

American media is obsessed with the anti-aging secrets of french women. From the New York Times, Vogue, Huffington Post, and MindBodyGreen, we are all trying to crack the French woman aging code.  Read more Living in the digital age means dealing with a whole host of technology-related pains that didn’t exist in previous generations. In the past, we’ve covered how social media could actually cause you to get more plastic surgery. Read more New York Times: Ultrasound is a New Weapon for the War on Wrinkles

We’ve got it in The Arsenal for a reason! And now we aren’t the only ones singing praise of ultrasound for anti-aging, specifically treatments such as Ultherapy and Liposonix.  Read more I have to admit that my knees tremble at the sight of anything resembling a needle in any shape, color, or form. In other words, I may not be the most suited patient to try New York City cosmetic acupuncturist Shellie Goldstein‘s AcuFacial…or so I thought. Read more