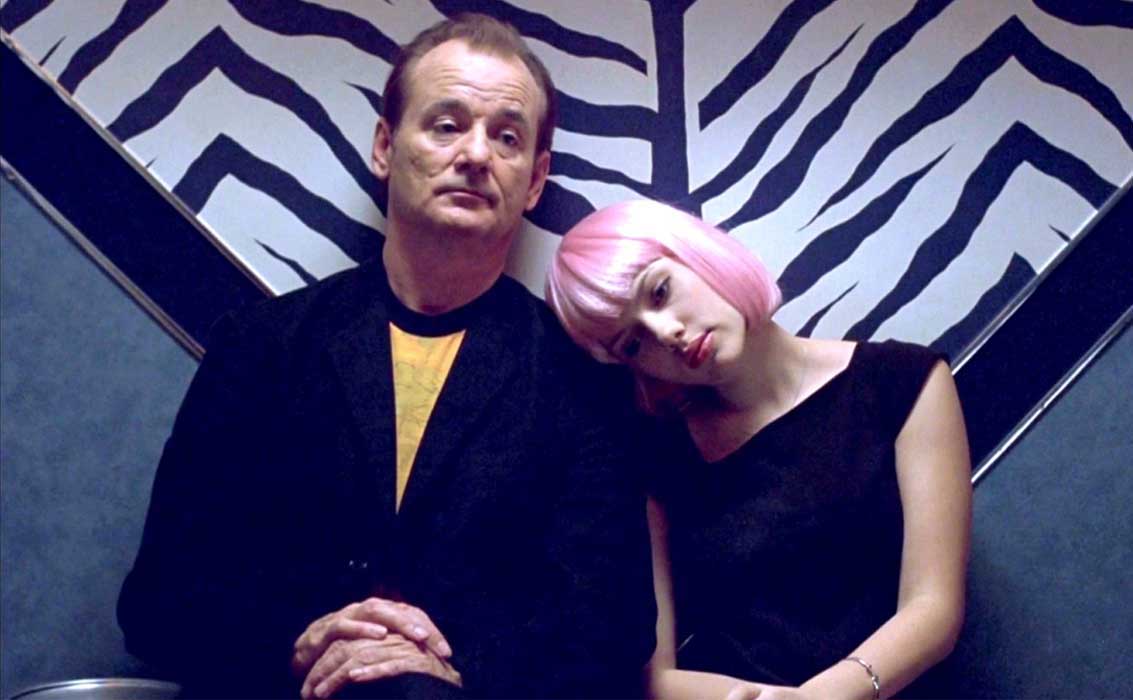 The Acts of Mid-Life Crisis (paraphrased from an expert)

During my separation and divorce, I did a lot of research on the signs of the male mid-life crisis. I had seen all the classic movies: “American Beauty,” “Lost In Translation,” “City Slickers,” “Sideways” (one of my all-time favorites), “The Big Chill,” the list goes on…

I recall watching Kevin Spacey play the character of Lester Burnham. He started to work out incessantly in his garage and he became infatuated with his daughter’s cheerleading friend, Angela (played by Mena Suvari). But my reference points were only films.

I started really digging in on medical vantage points so I could become more educated on the topic. All I knew was what Hollywood told me. My research on sex, marriage, mid-life has been fruitful in a lot of ways (cue Sex and Good). In this particular case, I found Dr. Debra Macleod.

Dr. Macleod is a legitimate doctor, and a graduate of Dalhousie University law school and the University of Alberta. She underwent conflict resolution and mediation training and then after law school, she opened a divorce mediation practice. Her practice soon shifted to reconciliatory mediation. She is also considered an expert on the mid-life crisis.

I stumbled upon her articles and podcasts and found them to be not only amazingly insightful but really easy to digest. I was familiar with Dr. Esther Perel (I love her.) But Dr. Debra Macleod was new to me.

I cannot expound on Dr. Macleod’s insight any more than she does and I highly suggest visiting her content.  But of all the content she writes, I found her five acts of mid-life crisis to be really accurate. What I have done in this article is summarize them in my own words. In my own ‘Charlotte’s Book’ voice for easy and fun reading. And I implore you, please visit her website for more.

Before I go any further, I also want to note that a mid-life crisis is not just a man’s thing. Women go through a mid-life crisis as well. And Hollywood has covered that pretty well: Thelma and Louise anyone? Now, I would say, except for the Thelma and Louise exception, the movies about women’s mid-life are … not so exciting. Eat Pray Love, The Bridges of Madison County…boring. Only Julianne Moore in Crazy Stupid Love is a standout. Did you know that some people argue that a woman’s mid-life crisis is even worse than a man’s? That’s for another article.

On the five acts:

Dr. Macleod says any crisis always starts (and I would imagine is the same thing for a woman) with a severe reality check of where you are in life. I mean – to be fair – who hasn’t gone through this? I go through this daily. And it’s definitely not something I experience until I hit my 40s.

“I’m 42 years old. In less than a year, I’ll be dead… And in a way, I’m dead already.”  – Lester Burnham, played by Kevin Spacey in American Beauty

A partner in the marriage begins to resent the obligation of marriage itself. Because he is unhappy with where he is in life, or more accurately, he feels that he hasn’t accomplished enough, the partner will exaggerate the sacrifices they made or blame the other partner for the decisions he or she made to get them there. This can work both ways. The man blaming the woman or the woman blaming the man.

As Dr. Macleod says, “he may begin to re-write the history of his marriage and blame his wife for his own unhappiness.” It’s easier to blame your partner than take responsibility for your own choices and actions.

Like Bill Murray in Lost In Translation, a man often seeks the friendship of a younger woman. In that cinematic story, it’s Scarlett Johansson who plays ‘Charlotte,’ It’s common for a man to seek the attention of a youthful partner. He is often dealing with a few things at this point: “existential panic,” “spousal indifference,” and a “loss of youth.”

It’s often coupled with a new commitment to health, a new car, new hair, maybe new clothes. As Charlotte says to Bill Murray in Lost In Translation, “You’re probably just having a mid-life crisis. Did you buy a Porsche yet?”

The partner will start to become incredibly self-focused and begin to re-write history. Often that history speaks of the other partner in a very negative and very inaccurate way. This is a way for them to re-write their past.  It’s an interesting element that Dr. Macleod speaks of and one that is really hard to understand from the other side.

And of course, this is often when a new relationship with a younger partner steps in.  Dr. Macleod, and most medical professionals, will often say that it’s almost always a co-worker or someone in very close proximity.

Finally, the last “stage” happens when the partner decides if he will fully commit to their “new life.” This is often a long time process and can often take a few years. In the movies, it has to sum up within two hours. But in real life, this “process” is a very long term emotional and mental path.

Personally, I am fascinated by the male and female mid-life crisis, the concept of a life “happiness curve”, and similar such analysis of aging on a mental level.

But then you have some people who view it as completely boguy. TIME magazine called American Beauty “a movie about a privileged white guy who feels bad about himself and tries to rectify that by exploding his life.”

What do you think?

Photo credit: The photo is a scene from Lost in Translation, a 2003 American romantic comedy-drama film written and directed by Sofia Coppola. Bill Murray stars as Bob Harris, a fading American movie star who is having a midlife crisis when he travels to Tokyo to promote Suntory whisky.